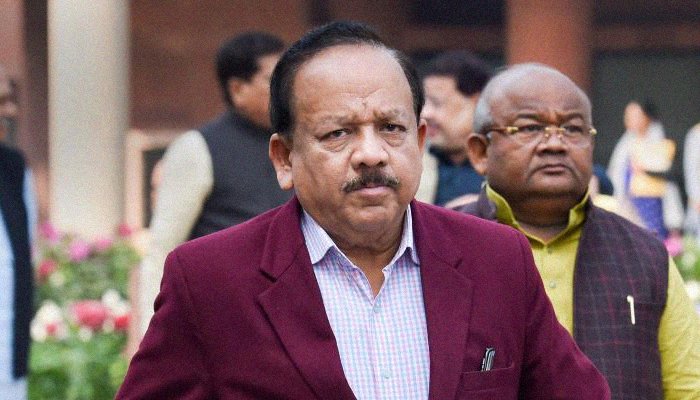 The health ministers have come out with an aggressive plan to control the widespread of the virus. The measures are rather aggressive as they contain strict rules of sealing areas and making buffer zones. The government came up with this plan after they notice a threat that may have to be a risk. Clusters of people across the states pose a major risk for the spread.

The virus first came under detection in China. After being able to transmit in human beings the widespread started all over the globe. And the virus has never come up and infected humans before. Hene, it gets its term “Novel” from there. Additionally, the plan is said to contain the virus as much as possible from further transmission.

The reports say that till now, several people from at least 224 districts have been infected by the disease. The count is accurate from the time when the lockdown was initiated on 22nd March. In that light, the containment plan will come into implementation for better results.

The Containment Plan And It’s Guidelines…

As the Ministry Of Health has ruled out the containment plan, it can be seen that it is rather aggressive, the document itself golds 20 pages of guidelines and strict information. These guidelines are to be followed by all the people, including frontline workers treating the virus and citizens.

Also, the document claims that the containment plan will most likely decrease those scales of measure. But that can only happen if there are no new reports of COVID-19 positive that comes up in 4 weeks. The containment plan includes strict rules of having certain places off the ground or rather sealed. Other rules like prohibiting the movement of people are also in the plan.

Accordion to one of the guidelines in the plan, people who are tested positive for COVID-19 along wth the suspect ones, will remain in hospitalization. They will be kept in an isoalti9on war that is only for the virus affected people.

Another rule form the guideline claims that patients are free to go once they’ve been tested negative twice in testing samples. That being said, people who are facing mild symptoms, will be kept in isolation in a stadium. While the ones who face moderate symptoms must be in the hospital facility under isolation. Meanwhile, the patients who are facing severe symptoms will be sent to advanced facilities for intense treatment.

Along with that, the guideline also has rules for restriction in gathering. That being said, public places like schools, universities, offices and entertainment hotspots, will be restricted from accessing. These places are buffers zone. In that light, transport facilities will be restricted. Noth public and private transportation are not allowed. The only transport facilities that are allowed, are essential services.

There is a section in the containment plan that clarifies COVID-19’s even distribution geographically. From there, it can be concluded that many regions show signs of H1N1 which is influenza. That implies that even though COVID-19 can affect the majority of people, it doesn’t need to affect people uniformly.

According to mathematical studies, social distancing strategies can be implemented. Along with that, the use of health interventions for the public can be effective in reducing the spread rate. That benign said the nurses and the doctors working in the front must strictly adhere to the use of three-layered masks with gloves.

As of now, the total number of death in India has been registered at 83, with those numbers fo affected people to be at 3, 374. But Friday had seen the highest number of death. 12 people died on Friday due to the virus after a gathering took place in Delhi. 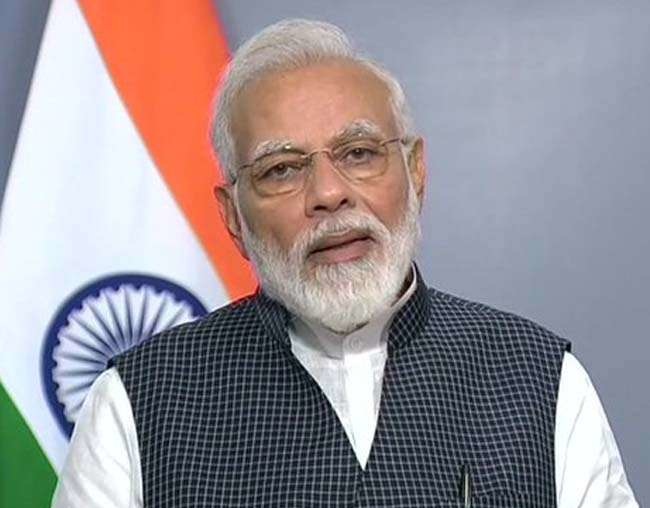 PM Modi Asks Indian To Light Up Candles At 9 PM On Sunday To fight Against Coronavirus!