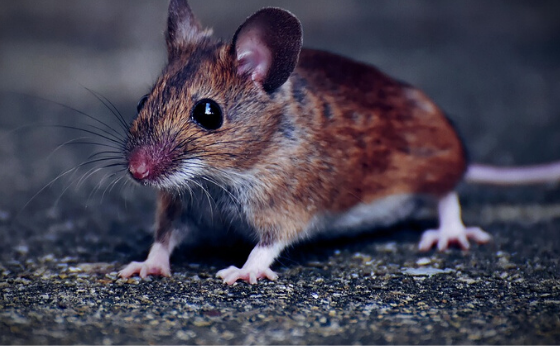 A virus known as Hanta has recently been the cause of the death of a man in China. However, it is not something to worry about and is certainly not the start of another global pandemic. The Centers For Disease Control and Prevention in the United States has claimed that the virus is a family of many viruses.

Hantavirus spreads its infection among rodents. Thus, there is no need to call for panic over it. Based on the data presented by a Chinese news outlet known as the Global Times, the deceased person was returning from Shandong. His death occurred during that time in Yunnan Province.

Upon a test on the deceased man, the results had shown that the cause of death as hantavirus. The man who had travelled on the bus which had 32 other people. During this global crisis of the ongoing Coronavirus outbreak, the news was caught to attention by people. Thus, as a result, over 15, 000 shares were made on the tweet.

As of now, Hantavirus has shown no signs of potential threat to humanity. The CDC clarified that Hantavirus is an uncommon virus. It can only be transmitted to the human body if the person comes in contact with a rodent’s urine or its saliva droplets.

Detailed Analysis of the Hantavirus

The CDC also disclosed that there have been very rare cases where the virus has been transmitted from one human to another. It was reported from places like Chile as well as Argentina. However, the virus that infected these people were one kind of hantavirus. That virus is known as the Andes virus.

The hantavirus that can be found in the United States causes humans to have a disorder called “Hantavirus Pulmonary Syndrome”. The disease attacks the respiratory system of the body. In rare cases, it can be fatal, given the immunity state of the body.

Hantavirus symptoms are similar to common flu, such as fever, fatigue, headaches, dizziness as well as muscle pain and abdominal pain. The symptom of coughing rather occurs at a later stage in the disease. If the said person has persisting issues with lungs then shortness of breath may likely happen.

Hantavirus is not New

Hantavirus has not risen from the ashes. Reports by the World Health Organization as well as the Ministry Of Health in Argentina clarified some registered cased for HPS in December 2018. That being said, the reports stated that 29 cases had been registered. Among those, the death of 11 people along with the rest being infected, were registered. The report was made during the period between October 2018 and January 2019.

In addition to this, reports had been incoming from other places too. Ministry of Health in Panama also mentioned an increased rate of people being infected by the Hantavirus. This was reported from areas like the Republic of Panama and Los Santos Province. 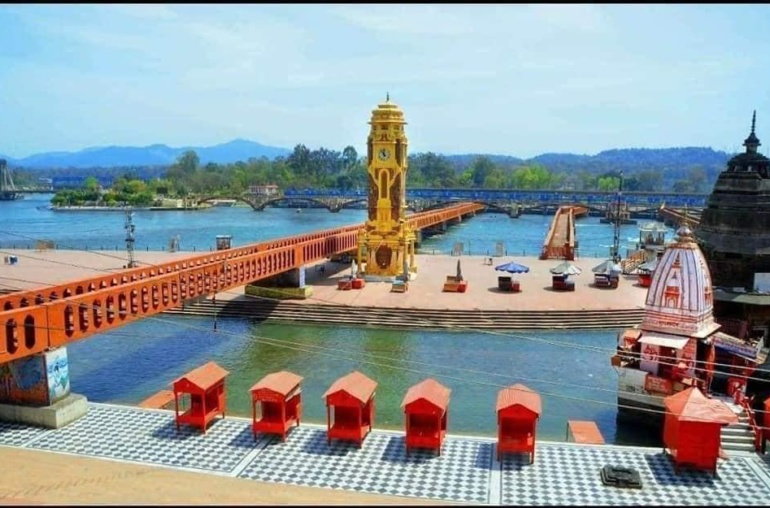 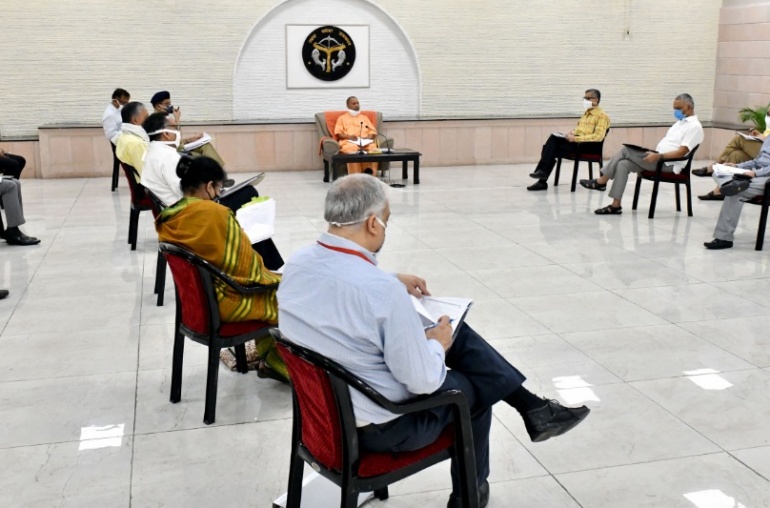